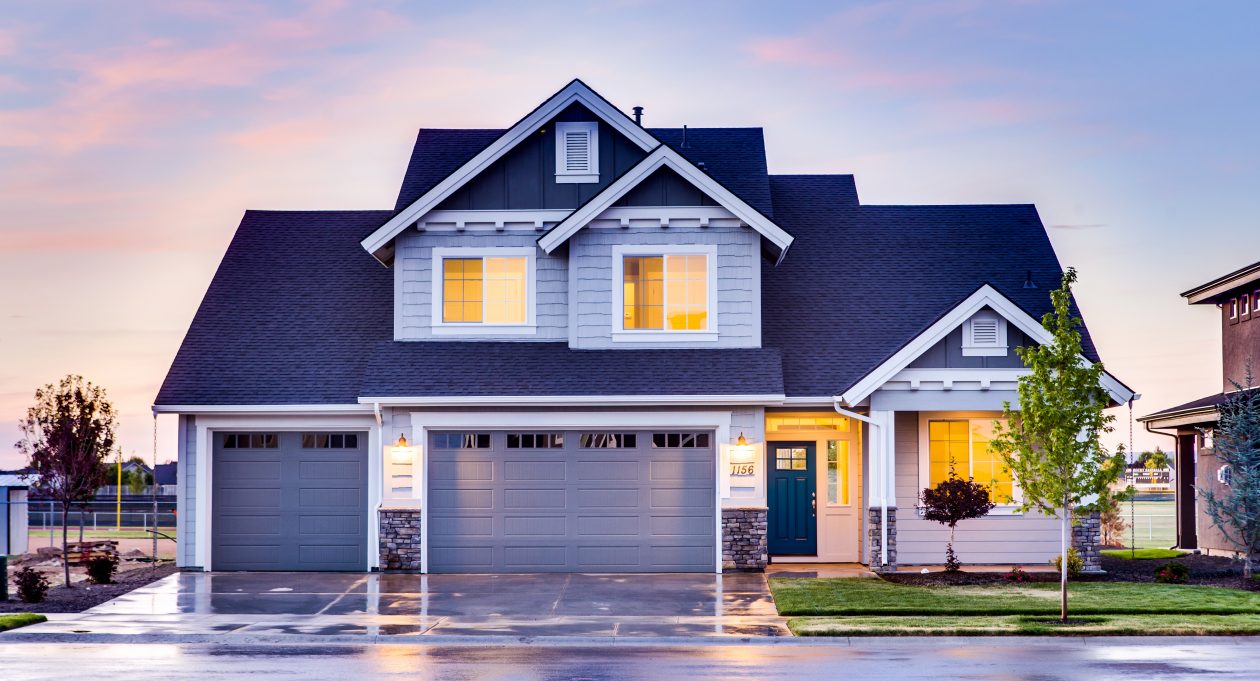 Sheep are four-legged, ruminant animals kept as livestock in herds for their milk, their meat and their fleeces. Numbering over one billion, sheep are widespread and common all over the world, in geographical areas with large pastures as well as in mountainous areas. They are herbivorous, feeding mostly on grass in a process called grazing. According to sheep news sources, here are some things to know about the diet and eating habits of sheep.

Sheep prefer soft, short grass, leaving the taller, woodier plants to other species, such as goats. When they eat (which is almost all the time), they select the parts of the plants that have higher nutritional value, while also being easy to digest. In periods when fresh grass is not available, such as during the winter, sheep feed on hay. Some species of sheep and the sheep kept in geographical areas where the mineral content of their feed is low might also need their diet to be supplemented with minerals, usually in the form of salt.

The process used by sheep to select and to ingest food is called grazing. They use their lips and their tongue to select suitable plants, after which they grind and chew the vegetation with their strong teeth, transforming the plant particles into a paste called bolus. The plants are then passed into the complex digestive tract composed of four chambers. The bolus is first passed into the rumen, a 5-10 gallons organ in which the bolus spends time until it reaches a suitable state of fermentation with the help of bacteria, protozoa and fungi. The bolus that is being processed in the rumen is regurgitated several times, for being chewed again and for promoting fermentation by adding more saliva. When the bolus is sufficiently fermented, it is transferred to two further compartments of the digestive tract called the reticulum and the omasum, then to the fourth chamber called the abomasum, the compartment that bears the most similarities with the human stomach. After some time spend there, the matter is passed into the intestines, where it is further processed, then the waste materials are eliminated in the form of feces and urine.

When Do Sheep Graze?

Sheep are diurnal animals, which means that they feed from dawn to dusk, moving as they are eating and stopping only occasionally, for shorter periods, to rest. Some species may thrive well on monocultures, but they usually prefer areas with a variety of plants, such as grasses and legumes. While feeding, sheep crop off the plants very close to the soil, therefore they can overgraze their pasture very quickly. Because of this feature, shepherds move their herds all the time, to allow the plants in a specific area to recover after the sheep have grazed there for a while. The presence of sheep can also be beneficial for the pasture – they love to feed on invasive species, such as leafy spurge or kudzu, making them as efficient as herbicides and insecticides for controlling the spread of certain species of plants and insects.